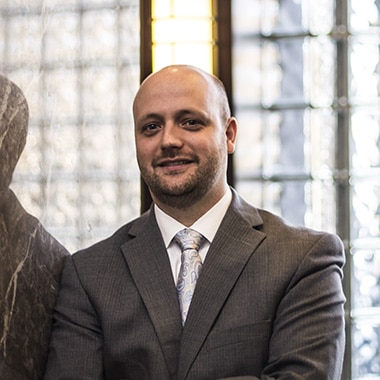 Mike received his B.S. in Computer Science from Gordon College. Mike brings over 14 years of Information Systems experience and over 10 years of experience in the heath care industry to our team. Mike began working at the Le Moyne College Help Desk where he helped maintain the College’s computers and helped train the faculty, staff and students on how to use the various systems of the college.

Subsequent to that he worked for MEDITECH as a programmer in the Magic NMI/Interoperability group where he maintained interfaces for over 25 sites and helped develop an XML interface.