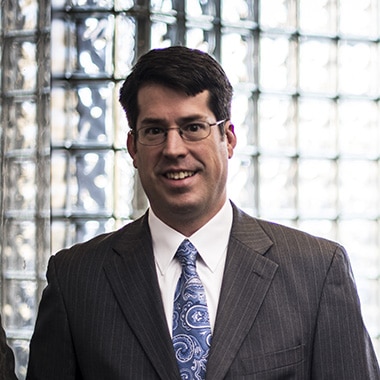 With over 18 years of experience in healthcare reimbursement, Scott represents a significant value-add to any project in healthcare finance. Throughout his career, Scott has held various roles which has given him a deep well of direct knowledge from which to draw. These experiences combined with his technical acumen and attention to detail to ensure that when an organization leverages Scott’s expertise, they maximize their financial opportunities.

Scott received a bachelor’s degree in Finance and Business Management from SUNY Institute of Technology at Utica/Rome. Scott is also an active member of the Central New York Healthcare Financial Management Association.